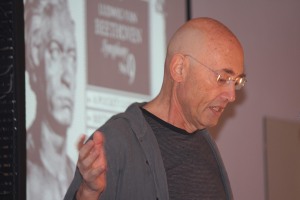 9:39 Richard Nash, ThinkCursor.com, on how discoverability begins with the writer.  Writers! yay! 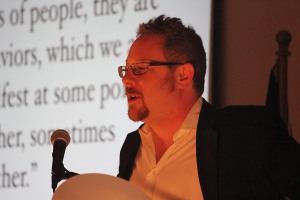 10:18 Kovid Goyal of Calibre is up now giving a demo of their opensource booksharing.

So, during lunch we had a fire brigade with a bunch the attendees helping to haul 57 boxes of hard drives upstairs. These drives total 2.88 petabytes of memory, 288,000,ooo gigabytes…enough for about 2 billion books (see photo below). Whew and yay! 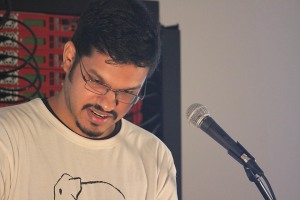 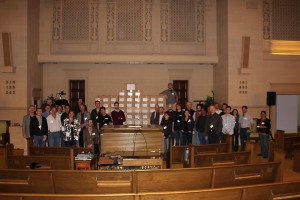 I’ll have some more images up later.

Right now it’s a wrap and there’s wine opened so I’ll be back later….

This entry was posted in Books Archive, News. Bookmark the permalink.